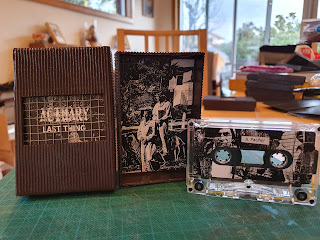 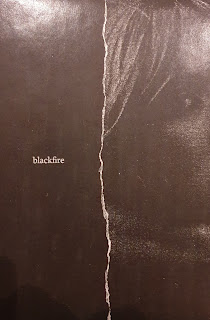 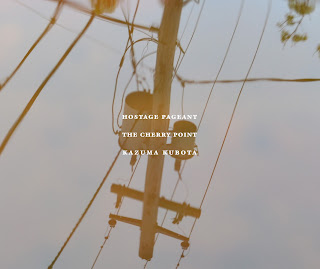 The webstore continues to be expanded with titles, and more on the way. Current Cipher projects-in-the-works include the long-awaited Culver LP/3 cassette boxset, Human Larvae 'Methods Of Submission II' cassette, a Mo*Te/Worth split tape, and more!
Posted by Unknown at 07:37